Gamers have spent an estimated $135 billion on games in 2018, according to Newzoo. But it isn’t just the big-name gaming companies that are making tons of cash — the gamers are, too. Gaming enthusiasts have turned playing video games into a full-time job that can earn some of them millions of dollars before age 30. Watch the video above to see how gamers make money.

Generally speaking there are two big ways that gamers can make money: esports and live streaming.

In the former category, twenty-eight year old Ho Kun Xian started gaming as a young boy. He came from a poor family who managed to spare him $2 to spend on video arcades whenever he went. There he began to master the art of fighting games. Years later, he turned pro, earning thousands of dollars in prize money as a gamer.

Xian’s story highlights the burgeoning esports industry, which is minting millionaires who play video games for a living by the age of 30.

Esports refers to competitive video gaming where teams or individuals play against each other in games such as EA’s “FIFA” series or Valve Corporation’s “Dota 2” for hundreds of thousands of dollars in prize money, in front of millions of viewers watching online and in physical arenas. Market research firm Newzoo forecasts the esports economy will grow to $905.6 million this year and $1.4 billion by 2020.

While esports may be smaller than traditional sports leagues like soccer’s Premier League in the U.K. or the NBA, it’s growing rapidly with new jobs and careers being made.

“I think I never thought, ‘I better do this,’ because even when I was 18 years old, there was no such thing as a pro gaming career, so this career didn’t exist,” Xian told CNBC.

How To Make $2,000 With Amazon Affiliate Marketing
Another How to Make Money Playing Video Games 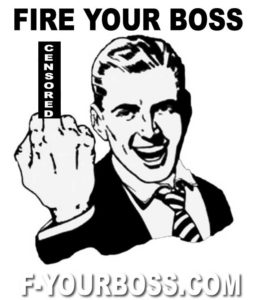